Tigermania is sweeping the nation after Woods’s remarkable comeback, winning the Masters after his first victory at the Augusta National golf course 15 years earlier. “It’s a story we’ll be telling our grand-kids,” said one spectator.

Nike, the brand that stuck with Woods through ups and downs, didn’t wait that long. It released a 51-second ad within minutes of Woods putting on the green jacket. Nike is a brand steeped in narrative. Its senior executives are even coached to be ‘corporate storytellers.’

Nike knows a good story when it sees it. A good story has a beginning, middle and an end. A great story has highs and lows. And humans are wired to love great stories.

Nike scored big this week with its ad showing videos and images of Tiger Woods from the age of 3 to winning his fifth Masters at the age of 43. Words on the screen reminded viewers that Tiger has experienced “every high and every low.”

The headlines that accompanied Woods’s victory also framed his journey in the context of epic stories. In the New York Times, Thomas Friedman used Tiger as a metaphor for the ‘game of life.’ One writer declared, “The Greatest Comeback Story in the History of Sports.” A UK newspaper called it “A True Story of Redemption.”

Woods’s story is irresistible because it follows a time-tested formula that mythologist Joseph Campbell identified in his 1949 book, The Hero with a Thousand Faces.

In its simplest form Campbell’s hero is called to an adventure (Tiger’s quest to become the greatest golfer of all time), meets a mentor who provides wisdom along the journey (Tiger’s dad, Earl), faces challenges and temptations (Tiger’s domestic and physical problems), and returns triumphantly as a transformed person (Tiger wins the Masters for the first time in nearly 15 years) and “becomes the person he wanted to be,” according to Sports Illustrated.

In filmmaking and storytelling, the challenges—which Campbell called ‘The Road of Trials’—must be serious and progressively difficult because it’s in the struggle that the hero discovers what they’re made of. Screenwriters call it the ‘all is lost’ moment when the hero appears to be defeated. Awful things did happened to Tiger Woods and we knew all about them.

Yes, Woods’s adventure follows Campbell’s structure. And his trials were awful, which makes the road to redemption all the more powerful. According to Campbell, it’s through struggle that we learn who we are and what we’re made of.

The Tiger Woods comeback story is a reminder that we process our world through the lens of narrative. Stories stick. Stories educate. Stories inspire. Share more of them.

Carmine Gallo is a popular keynote speaker, a bestselling author whose books have been translated into 40 languages, a communication advisor to the world’s most admired brands, and a graduate school instructor at Harvard University. 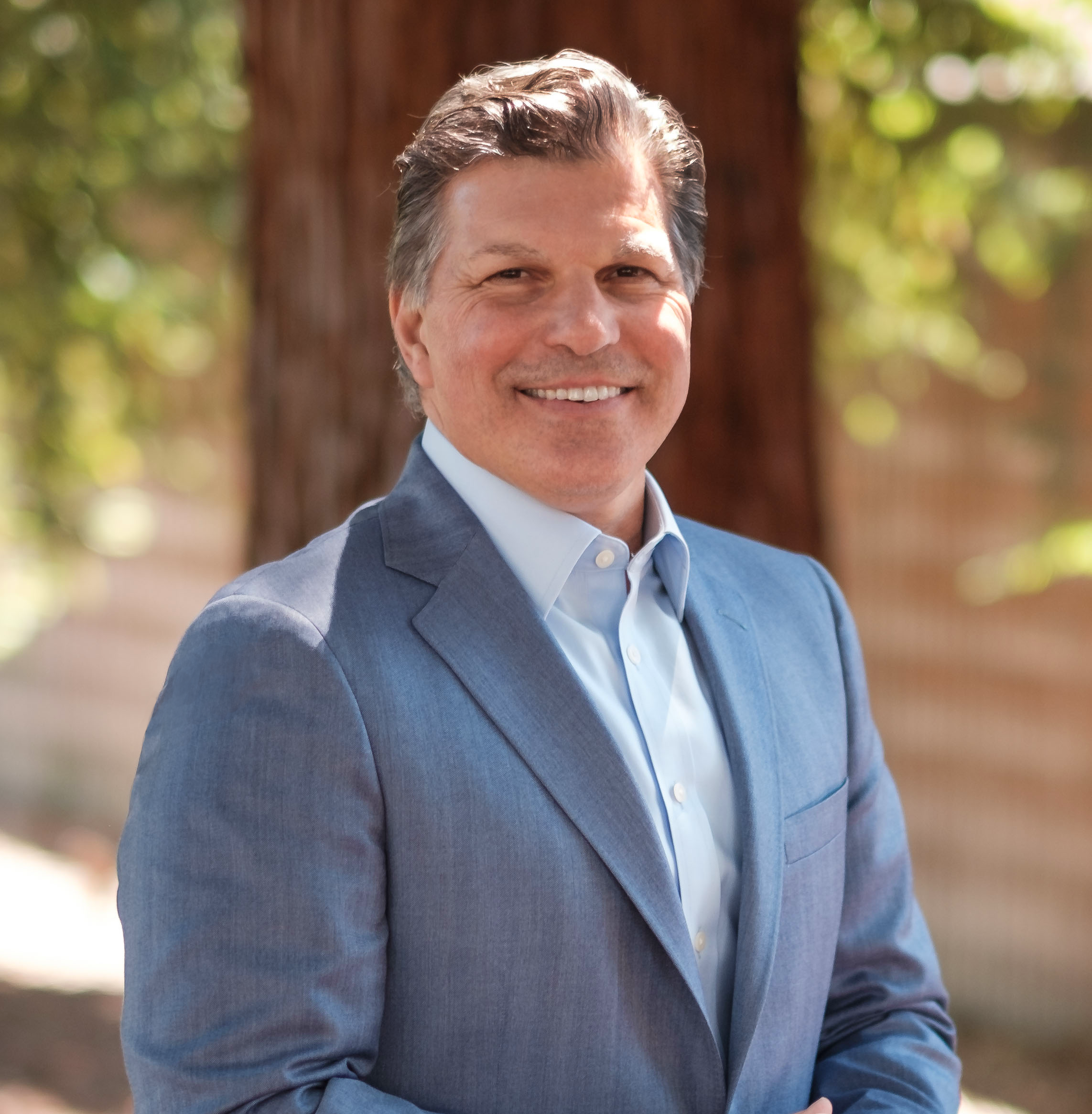